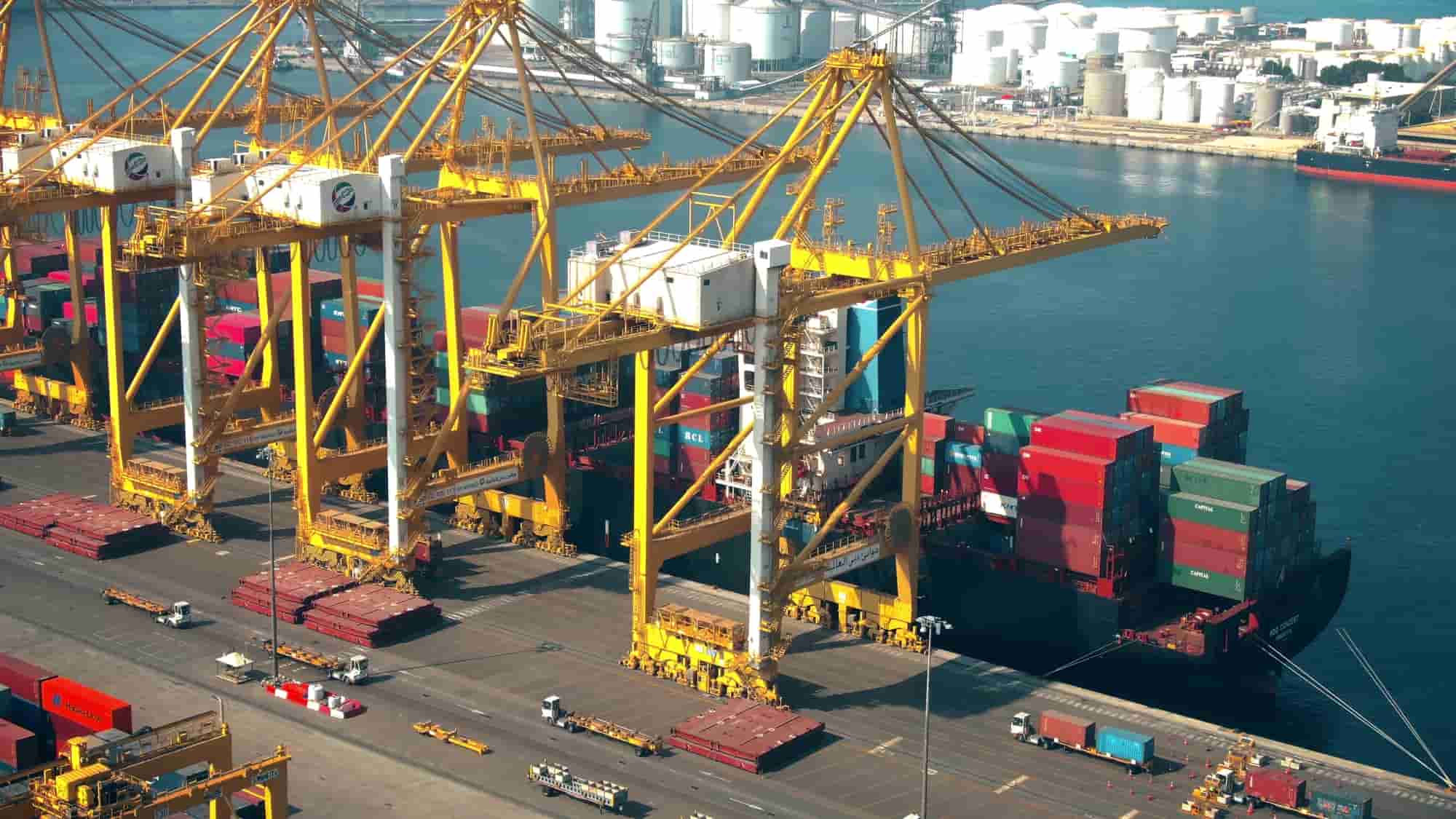 5 Reasons To Start A Business In Dubai Offshore

22/03/2021 By admin 0 Comment
An offshore company is a legal business entity formed with the intent of conducting business outside of its registered jurisdiction and/or the location of its ultimate ownership. Offshore companies are permitted to open multi-currency accounts in the UAE and conduct foreign business. They may not, either, conduct business with UAE residents or have physical premises [...]
Read More 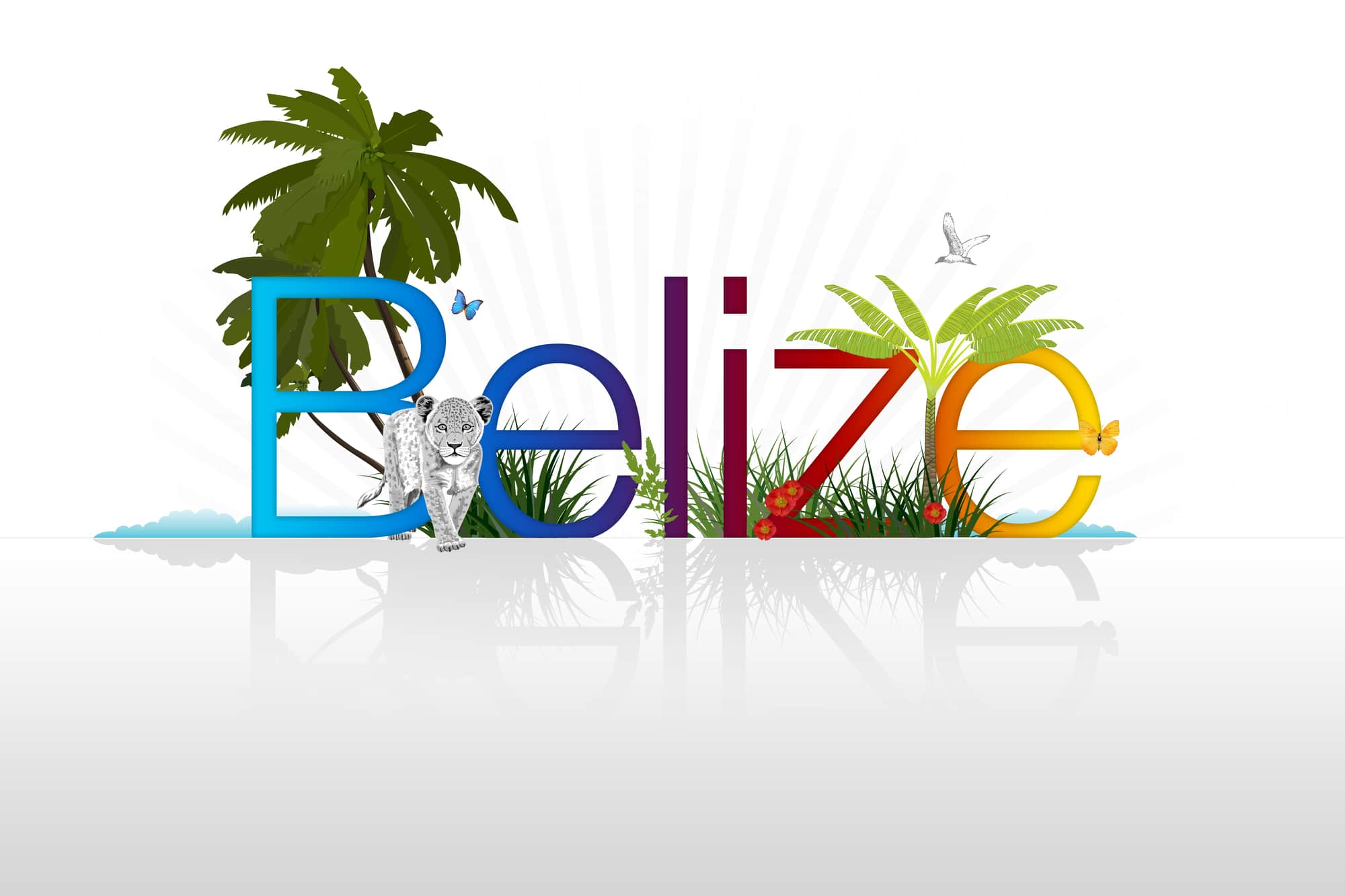 21/12/2020 By admin 0 Comment
Belize, formerly known as British Honduras, is an independent democratic and politically stable Commonwealth state in Central America. It gained independence from Britain in 1981 and has become famous for offshore company formation and tax optimization. The governing body of The Belize IBC is International Business Companies Act Chapter 270 of the Laws of Belize, [...]
Read More 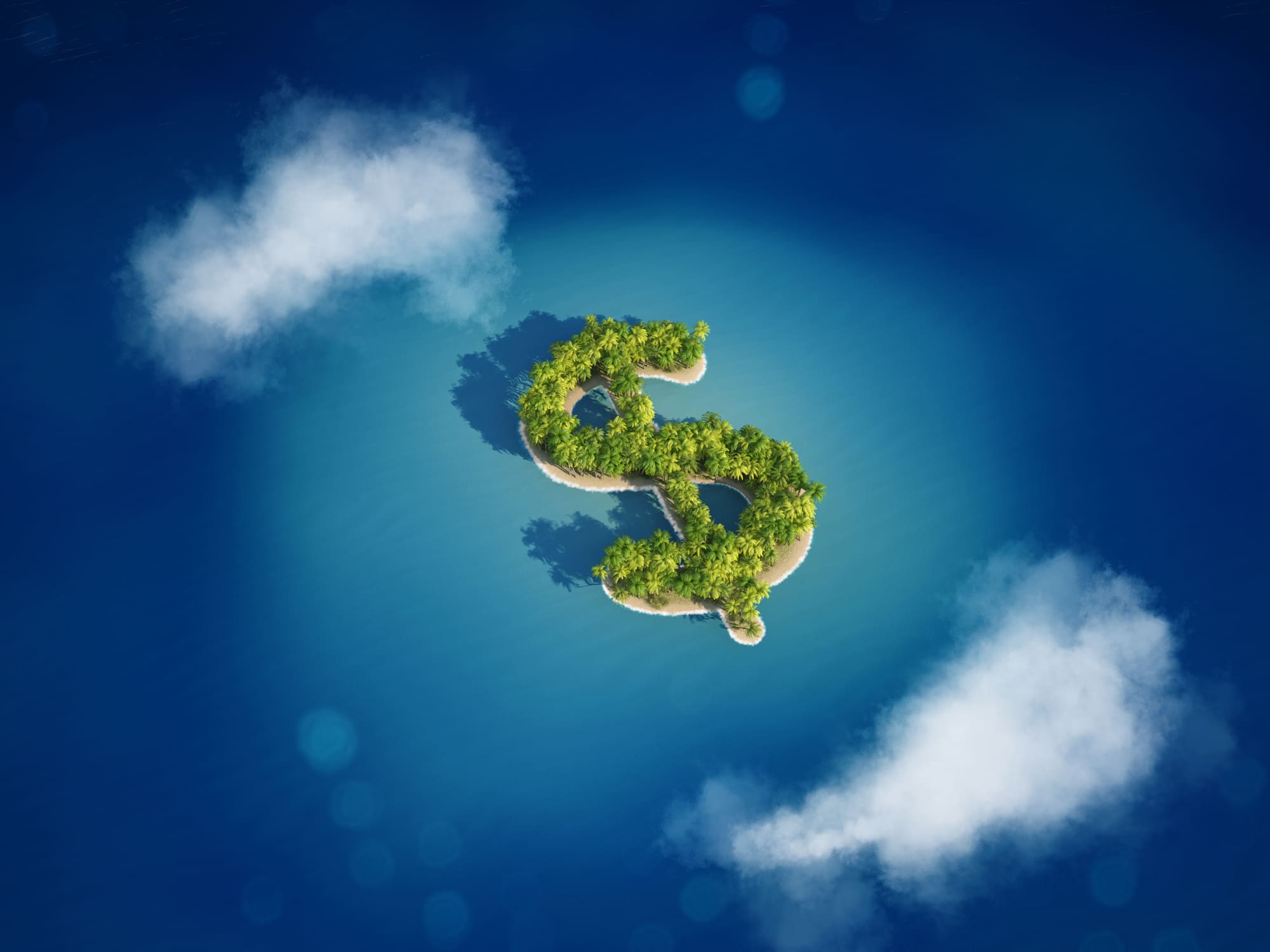 Offshore Company and Its Benefits 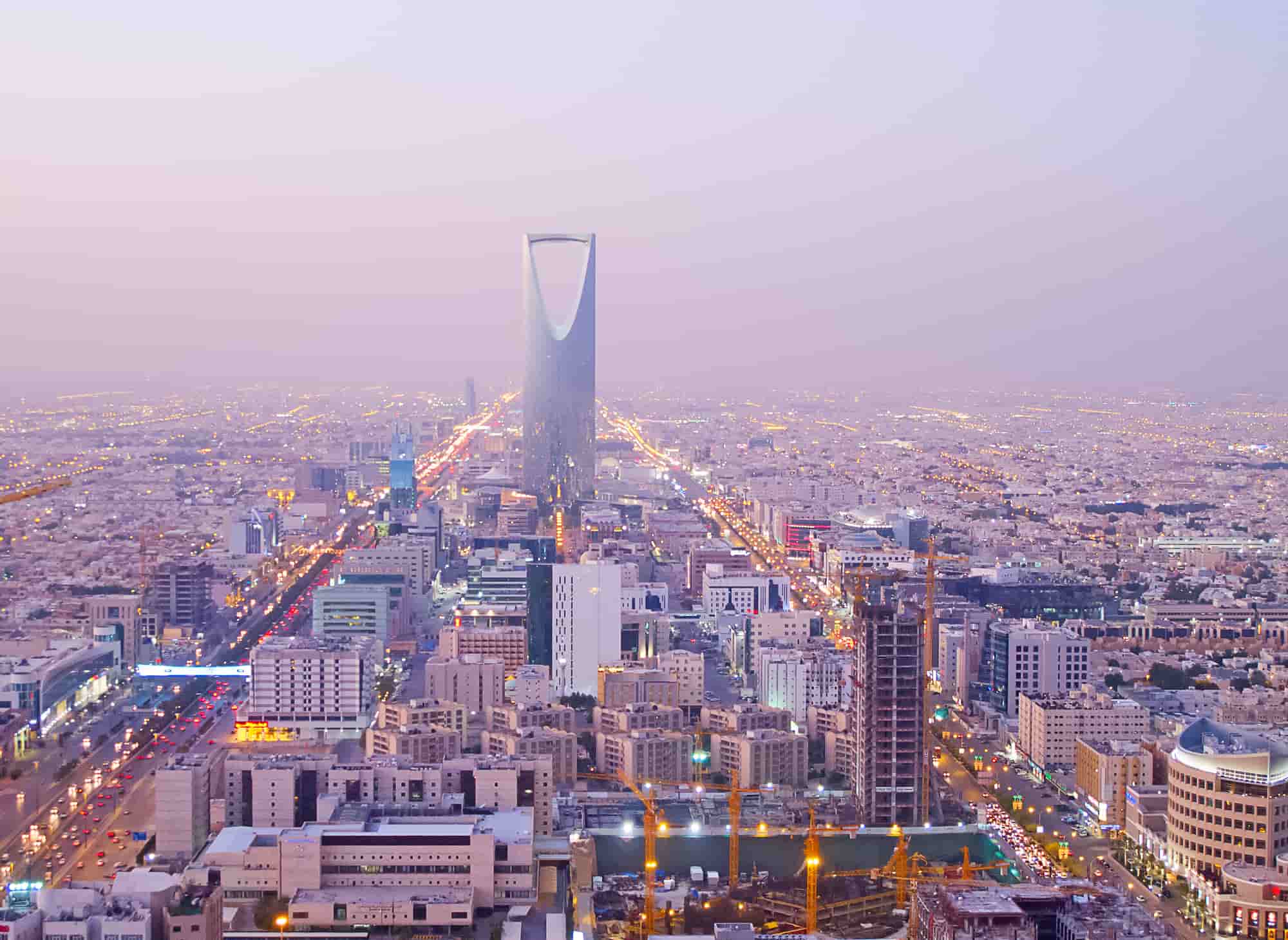 Saudi Arabia is one among the foremost populous and richest nations within the Middle East, the guts of Islamic and Arab world. It’s divided into 13 regions with 13 regional capitals, which has different status as municipality headed by mayors and therefore the governorates are further subdivided into sub-governorates. The Kingdoms commitment is to diversify […]

Why Should You Consider to Open a Bank Account in Mauritius?

Once a company is formed in the UAE, it requires a Bank Account to make any kind of business transaction. Opening a corporate bank account refers to fulfilling of all the requirements and initial pre-approval from the bank to understand if the company is eligible to obtain a Bank Account or not. Mauritius is an […] 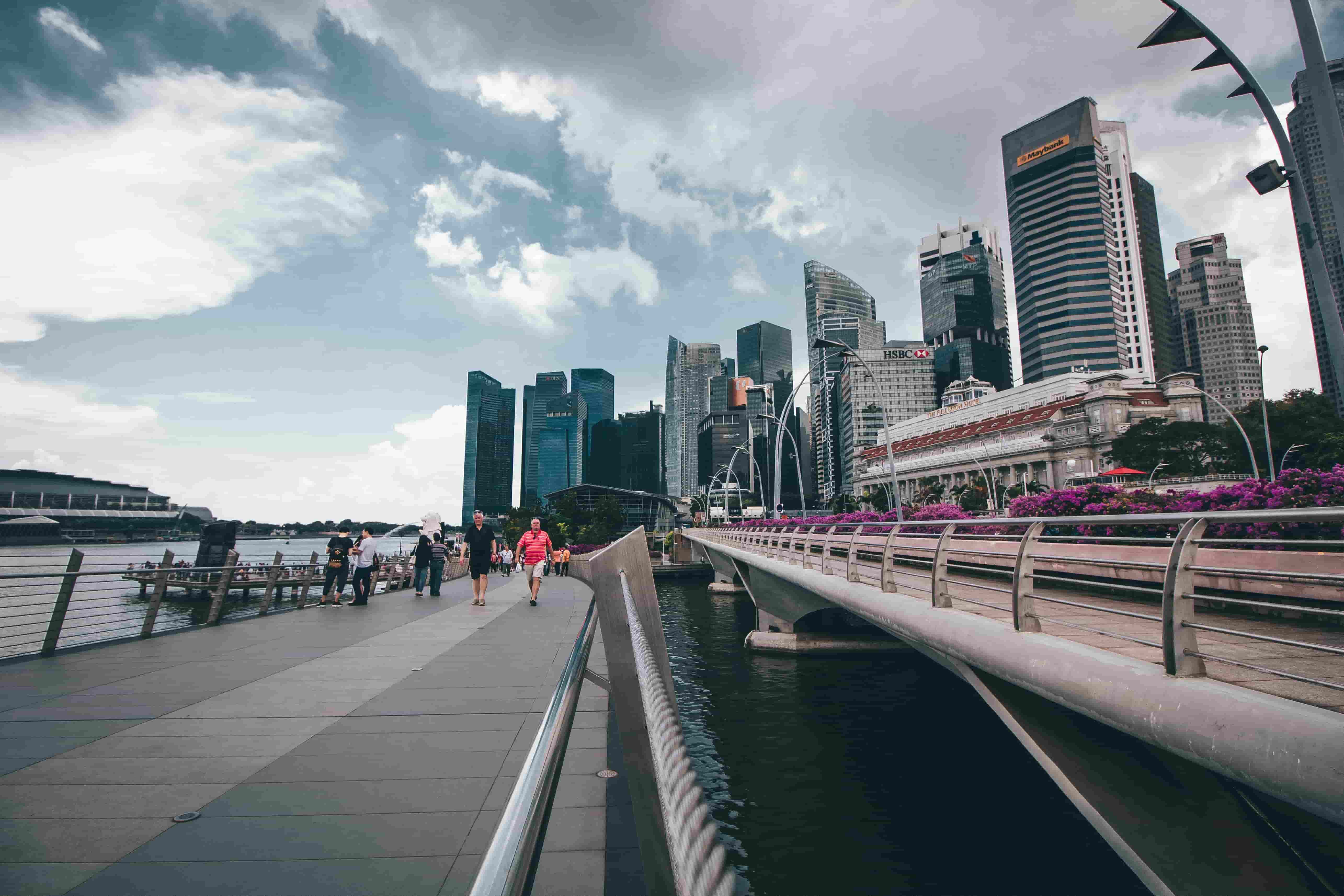 Singapore is universally acknowledged as a highly robust country for opening of company. It is also one of the leading international financial centres. A large number of multinationals have formed their offshore companies in Singapore because being a business hub it provides them with tax and financial benefits, better structuring and strategic banking systems. Why […]

As per Hong Kong Law any person (foreign or local) above the age of 18 can setup a Hong Kong company. The most common type of business entity registered in Hong Kong is a private limited liability company. Foreign business professionals often refer to this type of entity as an offshore company in Hong Kong. […] 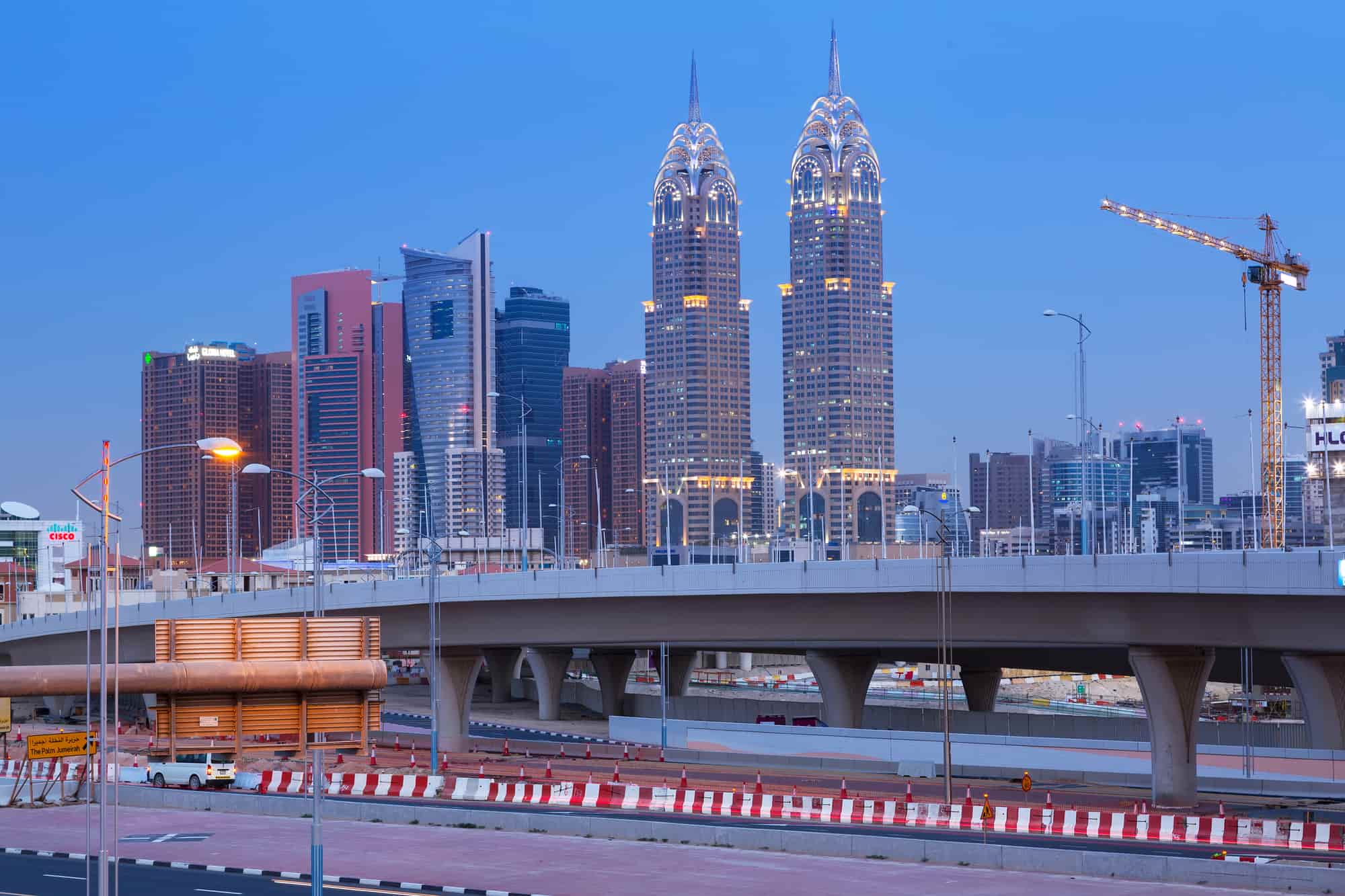 Choose the Right Freezone for Your Business in the UAE

Free Trade Zones are regions in the UAE that have extraordinary tax, customs and imports benefits for companies established in there. There are many Freezones throughout UAE. They are planned to encourage overseas venture with easier start-up processes, employment and immigration processes, 100 percent proprietorship for Expatriates and other services. Each free zone has its […] 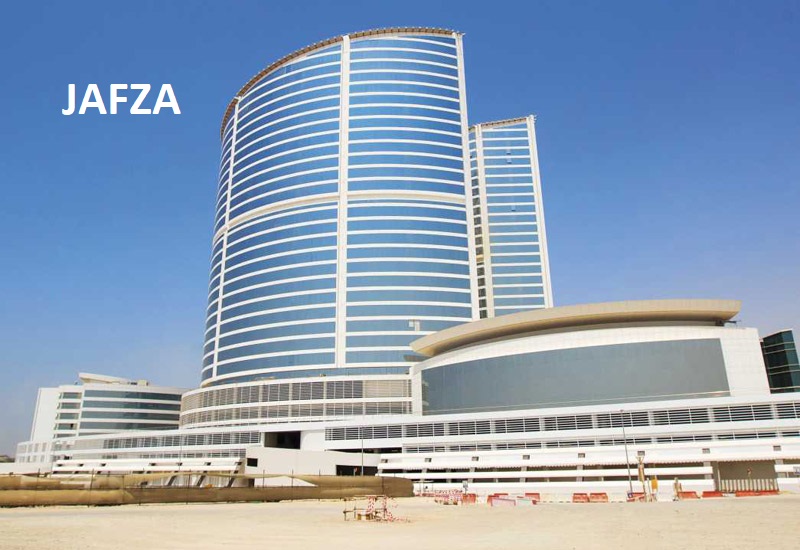 JAFZA is the first Free trade Zone of the UAE, established in the year 1985. It is a landmark location in Dubai. Jebel Ali is the world’s ninth busiest port and also holds the honour of being the largest man-made harbor and the biggest port in the Middle-East. JAFZA is located alongside the region’s largest […] 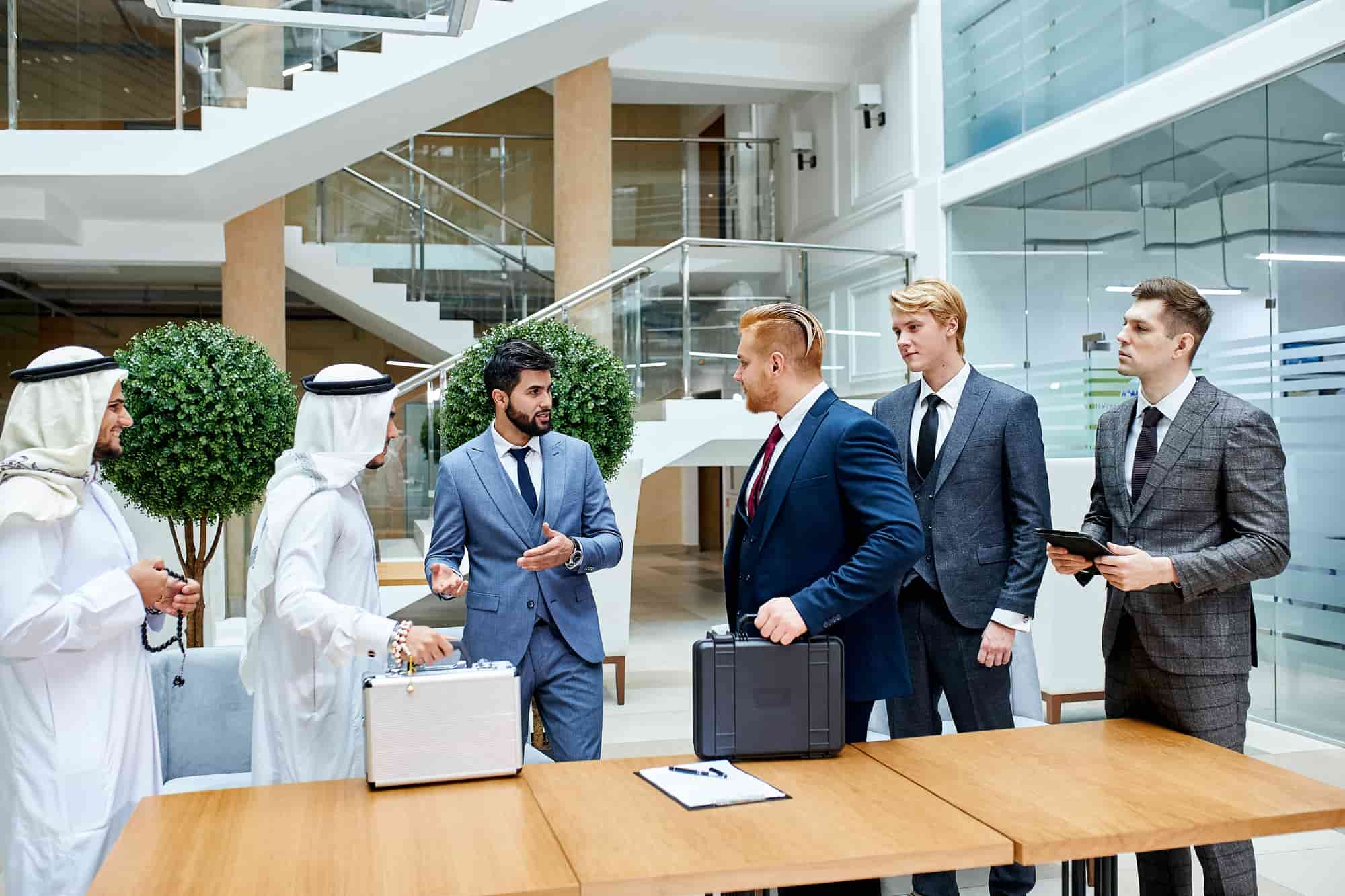 Offshore Company Registration In The UAE

The United Arab Emirates, an economically sound country, is a global hub of commerce and one of the renowned jurisdictions in the world for incorporating offshore companies. Starting a business in the UAE can lead to high profits and global customer reach as the country offers a business-friendly environment. Offshore companies are essential tools for […] 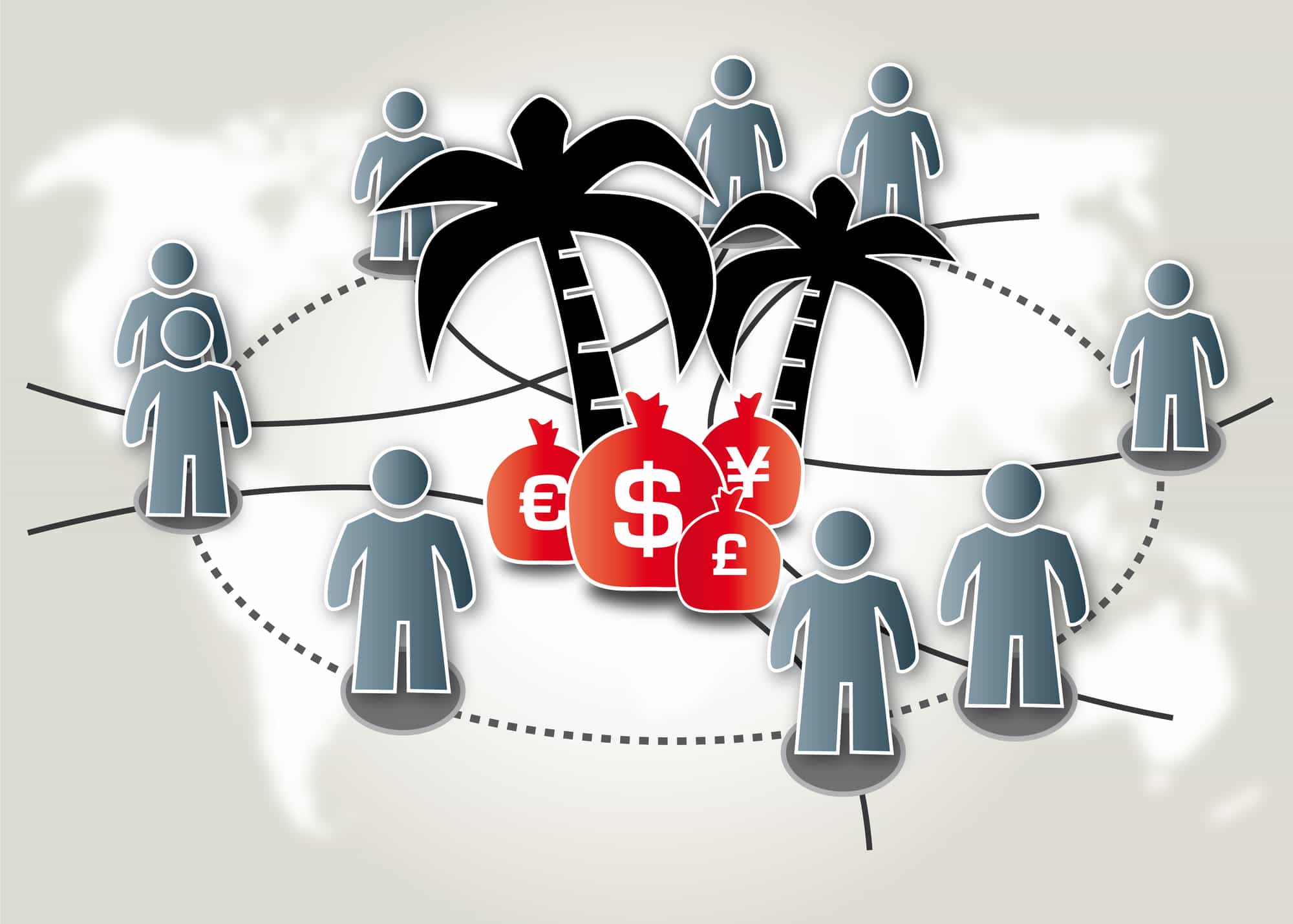 UAE is a platform for international business to exempt taxation and have a fully 100% ownership in their offshore business. There are 3 different types of business you can setup in UAE: Mainland, Free zones and Offshore. If you are planning to start an offshore company, then you must know some basic things before proceeding. […] 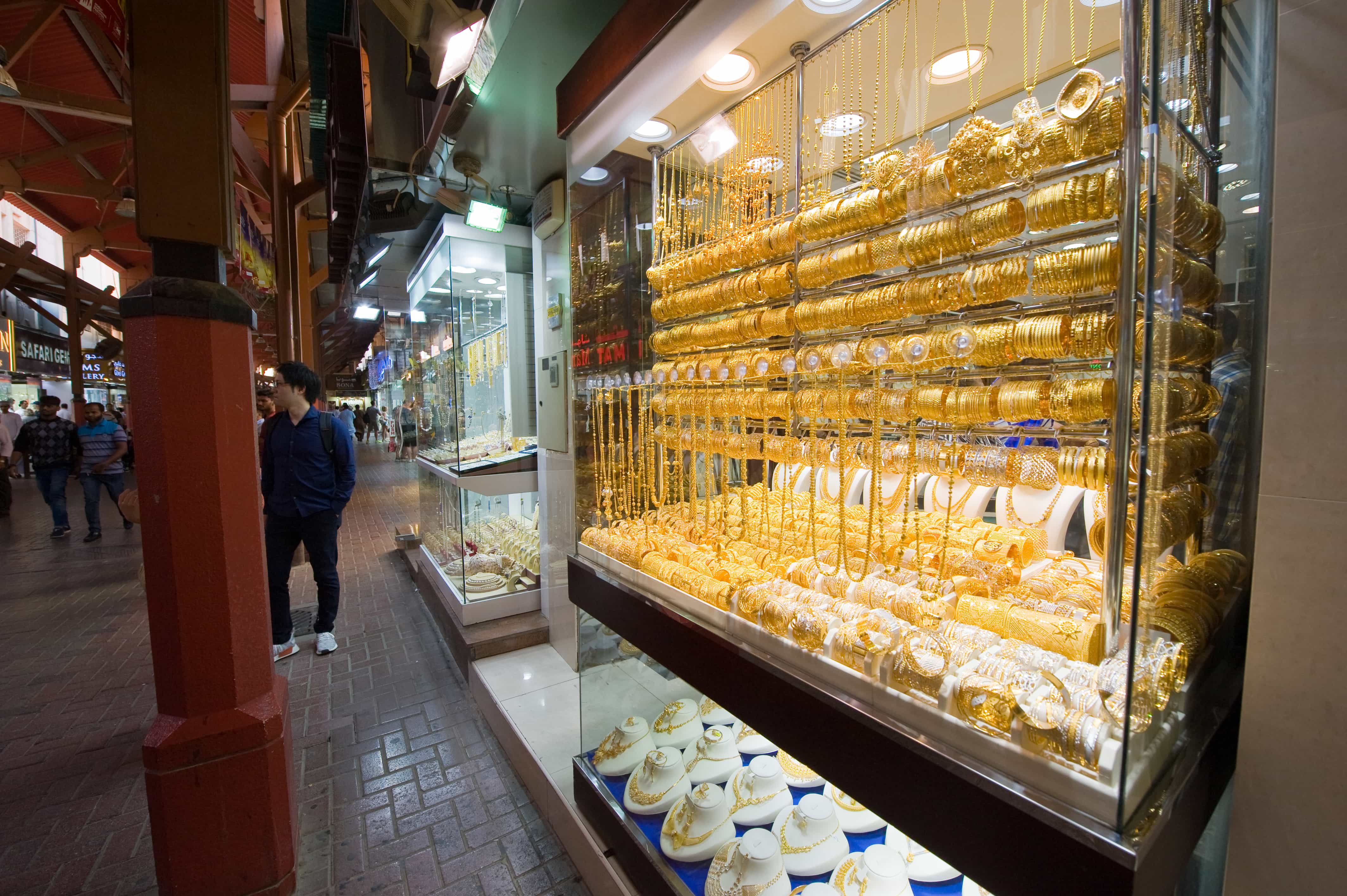 How to Setup Gold Trading and Precious Metals Business in UAE

Dubai being globally recognized as “City of Gold” draws attention of many expatriates from all over the globe to explore the plethora of opportunities in Gold and Diamond industry. Stunning infrastructure, high-quality lifestyle and liberal trade policies make GOLD & Precious Metal trading a lucrative option for investors. The economic diversity, easy accessibility, no exchange […]